It is a kind of experiment for properties of media. In movies, moving images are consisting of 24frames per second. People however, think that characters or backgrounds are real even some scenes are generated by CGI. I’d like to show them that it is not the real world but just the sequence of the images.Eadweard Muybridge, photographer, developed an instrument in the 1870s that is similar to the phenakistoscope. The instrument involves a disc that includes serial pictures being rotated in front of a light source, projecting them upon a screen, to exhibit the natural movements of animals. If someone could see this animation, he/she would think it looks like real. On the contrary to this, I want to show the serial images on a screen, using digital film strip captured by computer. I made the film strip small with several steps and then when I played them, serial images occured with frames. 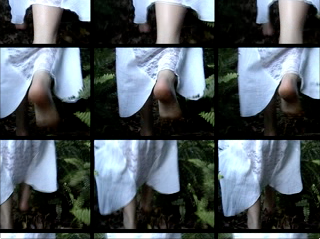 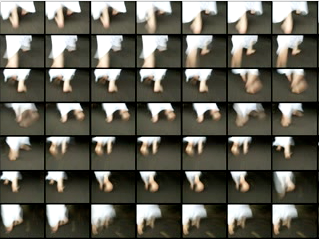 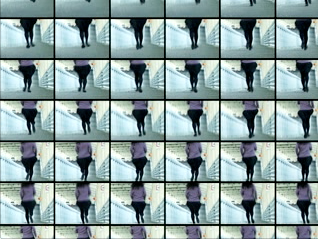 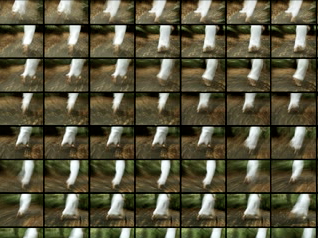 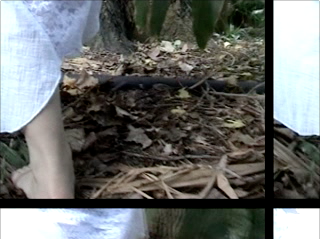 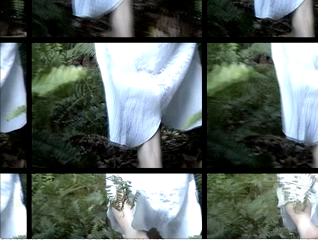